It’s my 200th post!!! >.< Yayyy!!! Since this is a special occasion, I’m gonna post one of my all time favorite manga/anime/movie: Lovely Complex!!

I love all versions of it; I swear I would also watch the drama version if there is one.  Lolz. Actually, it is the only Japanese movie I watched (beside Japanese horror movies) and fell in love with (all thanks Koike Teppei who played as the main role). The movie is great even though they cut out a lot of parts, and make the plot seemed a bit shallow (it took Risa a long time to get Otani in the anime/manga). Risa in the anime suffered more because of how Otani first rejected her and her trying to chase after him (I actually cried through the whole anime series T-T). But all in all, the movie version is also great (just a lot shorter =.=). 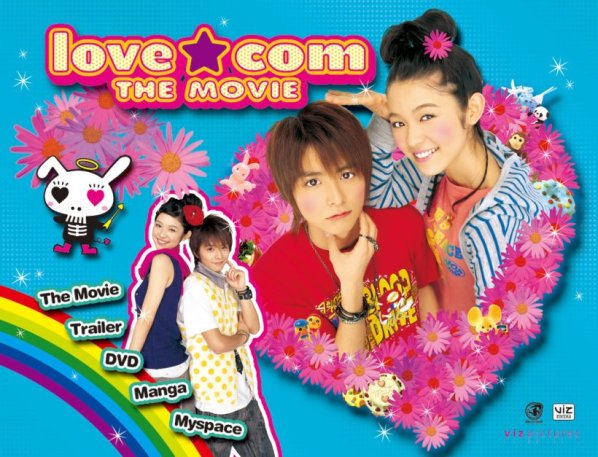 Koike Teppei is cute and I know it!! >.< First time I think a Japanese actor is cute, and also the first time I bothered to look up their name. Been a fan of his since then;  by the way, his duet group WaT is awesome!!His role of Otani is perfect!! His personality fits the role and he made an awesome Otani, playful and a bit retarded..lolz

Fujisawa Ema is pretty, and she played the role of Risa really well. Except that in the movie, her facial expression is a bit exaggerated (since it’s hard to express from anime). I love how she calls Otani stupid, “Ooootani aho!” ^o^ 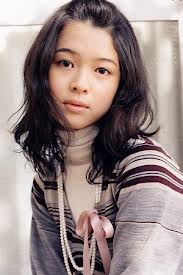 Summary: Risa Koizumi and Atsushi Otani are two high school students who both have height complexes. Risa is a tall girl and Otani is a short guy. They have each confessed to someone before, but were rejected because of their height differences. In school, they are known as “All Hanshin Kyojin” because of their height differences and the fact that they are always bickering in a comedic way. They are both looking for love and they just might find it in someone they didn’t think they would: each other.

A Taste of Pinky Berry

I'm the girl who can spend all day in front of a computer reading manga and novels, or watching anime and dramas (if I have time). Yup, that's me!! ^o^